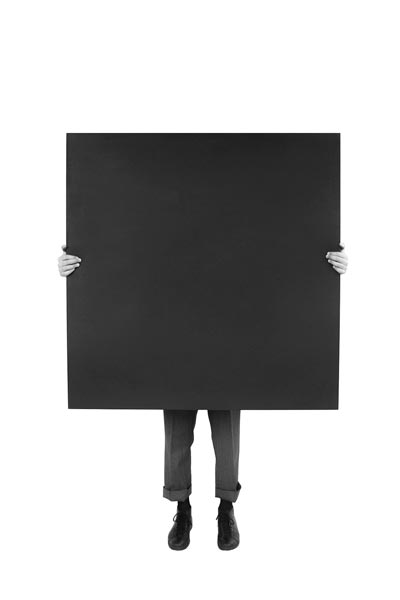 April 23rd - May 8th 2016 | F.G.Tsintavis at Ermoupolis (Syros), in cooperation with Ersi Gallery

Extension of exhibition: until 14th of November 2015

The artist Filippos Georgios Tsintavis is presenting his first solo exhibition titled “The Black Square of Imagination”. It is an attempt to approach the object but mostly to give it a new dimension, driven by imagination.

The works are carvings on wood, printed on cotton paper (woodcuts), and are part of the series “The black square of imagination”. Black figures on a white background.

“The black square of imagination is a place of prosperity!

…giving life in every single thing, moving objects as well as humans with a unique force…”

Filippos Georgios Tsintavis was born in Athens in 1990. He studied at the Fine Arts Academy of Brera in Milan (2009-2015) and completed the first cycle of his studies in Visual Arts with a focus in Painting in 2012, continuing with a Masters in Visual Arts completed in 2015. Throughout his five years at Brera, he practiced graphic art (etching, woodcut, lithography, seriography and alternative printmaking techniques), sculpture, video art, design, fashion design as well as theatrical costume production. In 2012 he released his first illustrated book of poetry (artist’s book) titled “Familiar Stories” published by Gavrielides Publishing. At the same time, he had his first solo exhibition at the cultural center of the publishing house. During his studies he participated in various artistic competitions and group exhibitions in Italy, Greece and Spain.

Video art, «A little story about a carousel»

Workshop, Group Show at the town of Puglia 2009